Leuven, French Louvain, municipality, Flanders Region, central Belgium. It lies along the Dyle (Dijle) River and is connected by canal with the Scheldt (Schelde). The city is about 16 miles (26 km) east of Brussels. It was founded in the 9th century around a fortress built by a German emperor against the Normans, and it became important in the 11th century as the residence of the counts of Leuven, afterward (1190) the dukes of Brabant. 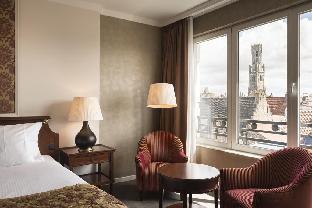 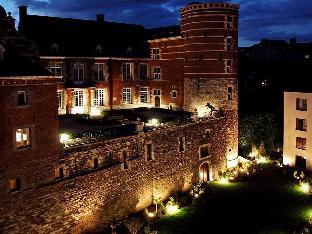 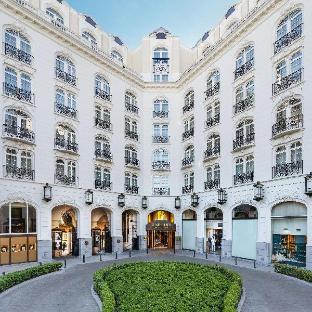 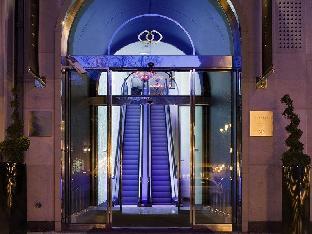 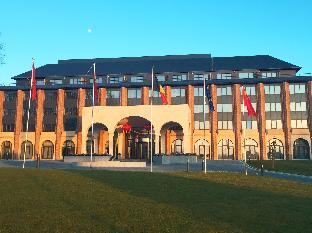 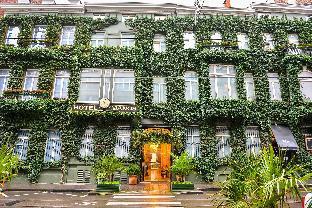 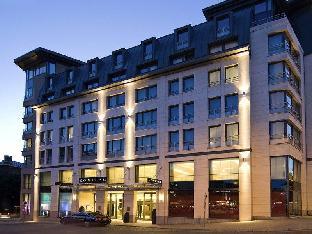 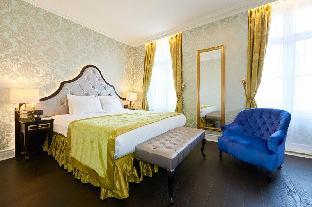 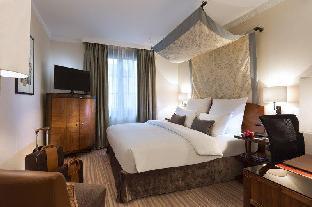 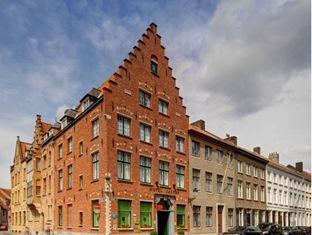 Jacobs Hotel is perfectly located for both business and leisure guests in Bruges. The hotel offers a high standard of service and amenities to suit the individual needs of all travelers. To be found a...