The Temple of Artemis or Artemision, also known less precisely as the Temple of Diana, was a Greek temple dedicated to an ancient, local form of the goddess Artemis. It was located in Ephesus. It was completely rebuilt twice, once after a devastating flood and three hundred years later after an act of arson, and in its final form was one of the Seven Wonders of the Ancient World. 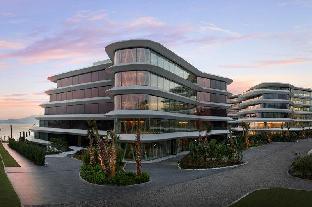 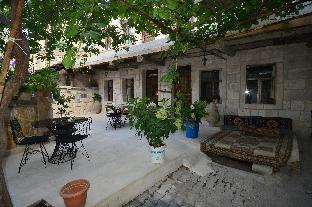 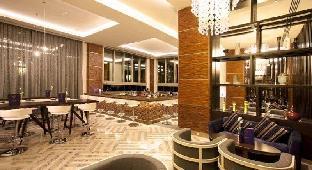 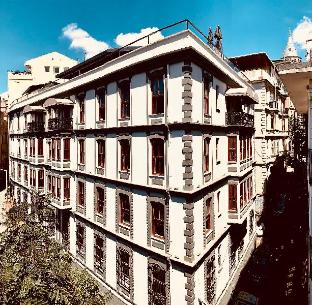 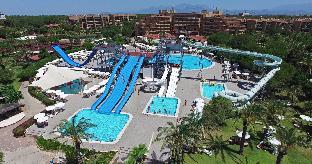 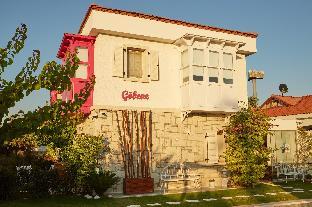 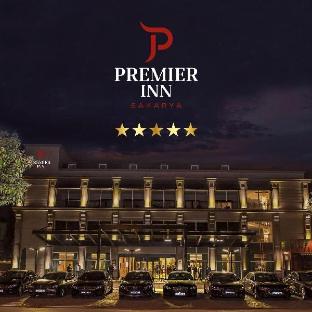 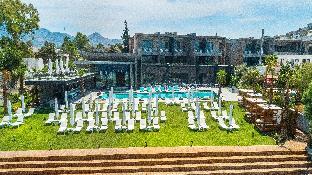 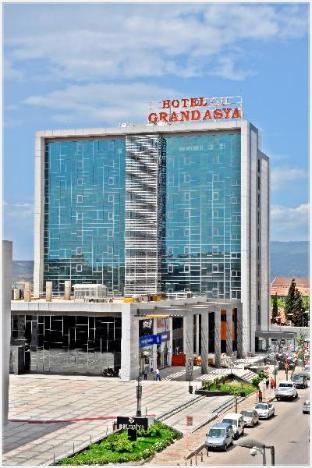 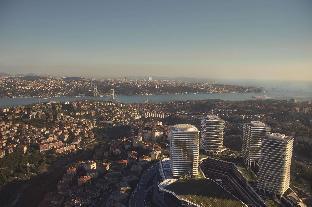 Raffles Istanbul Hotel is a popular choice amongst travelers in Istanbul, whether exploring or just passing through. Featuring a complete list of amenities, guests will find their stay at the property...