The French Riviera is the Mediterranean coastline of the southeast corner of France. There is no official boundary, but it is usually considered to extend from Cassis, Toulon or Saint-Tropez on the west to Menton at the France–Italy border in the east, where the Italian Riviera joins. The coast is entirely within the Provence-Alpes-Côte d'Azur region of France. The Principality of Monaco is a semi-enclave within the region, surrounded on three sides by France and fronting the Mediterranean. 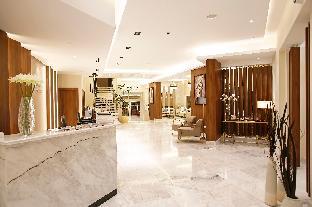 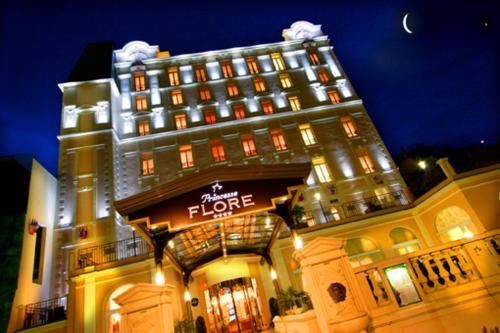 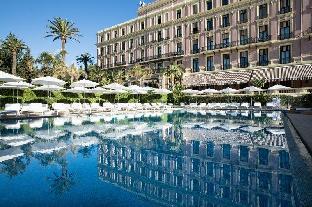 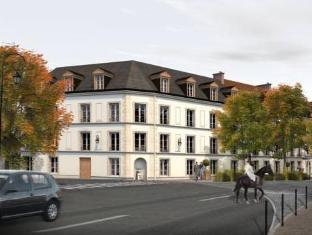 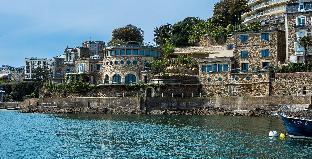 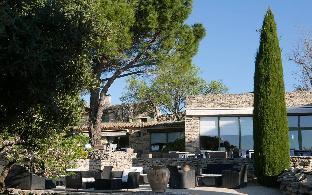 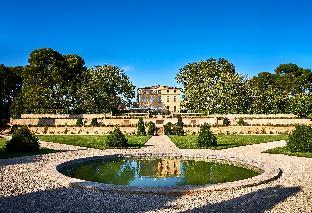 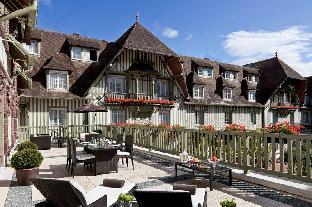 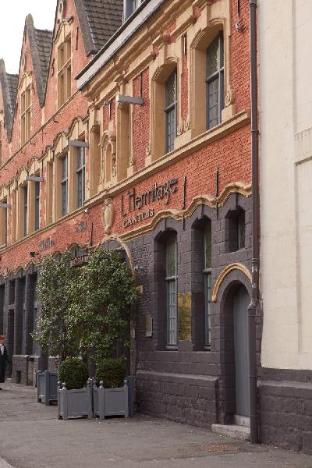 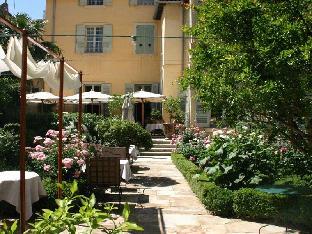 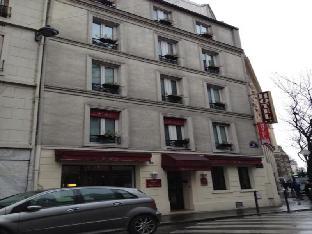 Du Mont Dore Hotel is a popular choice amongst travelers in Paris, whether exploring or just passing through. The hotel offers guests a range of services and amenities designed to provide comfort and ...